Why are catalytic converters cheaper?

Over the past year, prices for platinum, palladium and rhodium have risen consistently to the delight of all who buy catalytic converters. The situation was perfect for the sale of the collected material, which we have always urged you to do. Due to the price spike, these metals reached the beginning of the year. Platinum in January, palladium and rhodium in mid-February. At its hottest moment, an ounce of platinum exceeded $ 1,000, palladium reached a surprisingly high value of $ 2,789 / ounce and rhodium a staggering $ 11,500 / ounce.

As a result, the prices of catalysts containing large amounts of palladium and record-breaking rhodium rose in the blink of an eye. Every day you have seen higher and higher prices, driven by the dynamic market situation.

Unfortunately, the situation has changed drastically. This can be seen in the quotes of the past year. January and February prices are a thing of the past.

The current situation in the precious metals market reminds many buyers of the crisis we experienced in the autumn of 2008.

The quotes of the elements that determine the value of catalytic converters fall head over heels. Gold and silver, which have always been a good investment, are also declining.

Unfortunately, this has many unpleasant consequences. One of these is the drastic drop in the price of catalysts containing large quantities. It is a natural consequence that we have no influence on.

The extremely difficult situation in the stock market that we are witnessing is the aftermath of the falling prices of futures contracts for gold and other precious elements. Investors sell their assets to maintain financial liquidity and not risk losses. We are dealing with a massive sale. 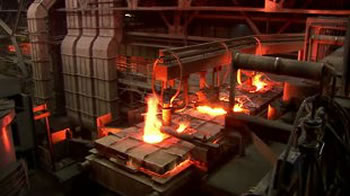 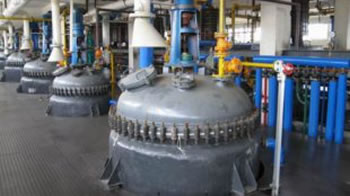 How can you protect yourself from drops in the precious metal exchange?